Did you listen to the Famous song Gangnam Song? 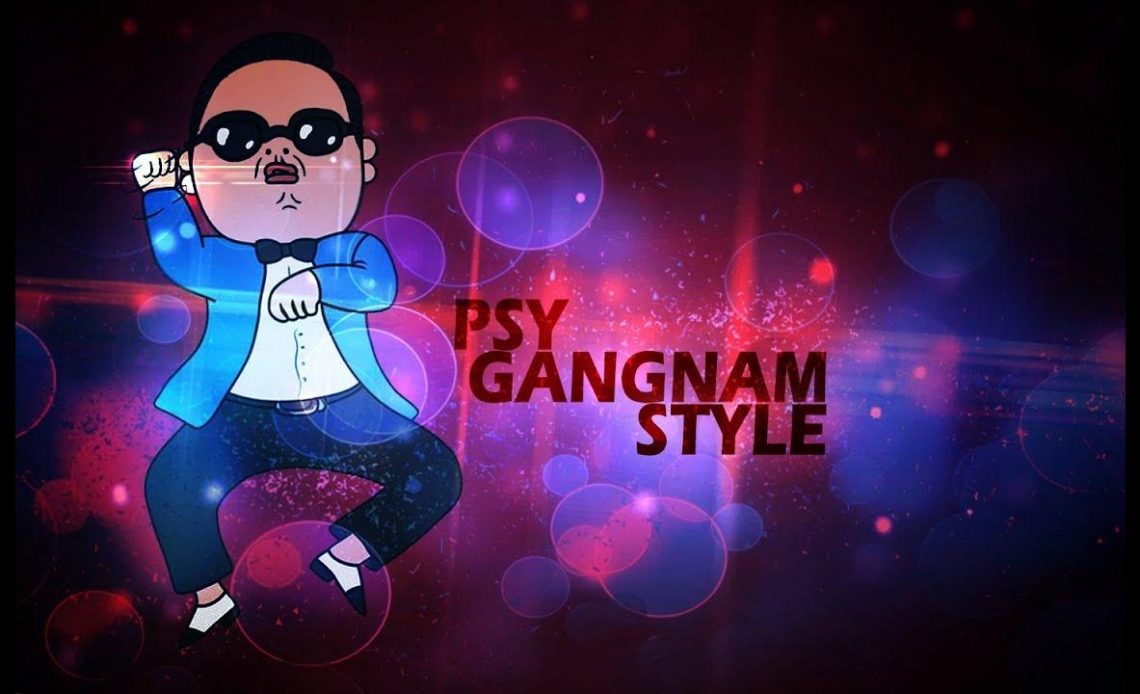 Gangnam Style song was written and performed by South Korean singer Psy. It was released on July 15, 2012. The term “Gangnam Style” is a Korean neologism that refers to a way of life associated with the Gangnam District of Seoul and is featured in several K-pop and dance-pop songs. Although the song received mixed reviews, it was praised for its catchy beat and Psy’s amusing dancing in the music video and during live performances at various locations around the world, which has become something of a phenomenon in its own right. The song has completed the 4.2B views on YouTube.

Each Electric Daisy Carnival is a unique experience.

The Relationship Between Sports and Music, as well as the Benefits